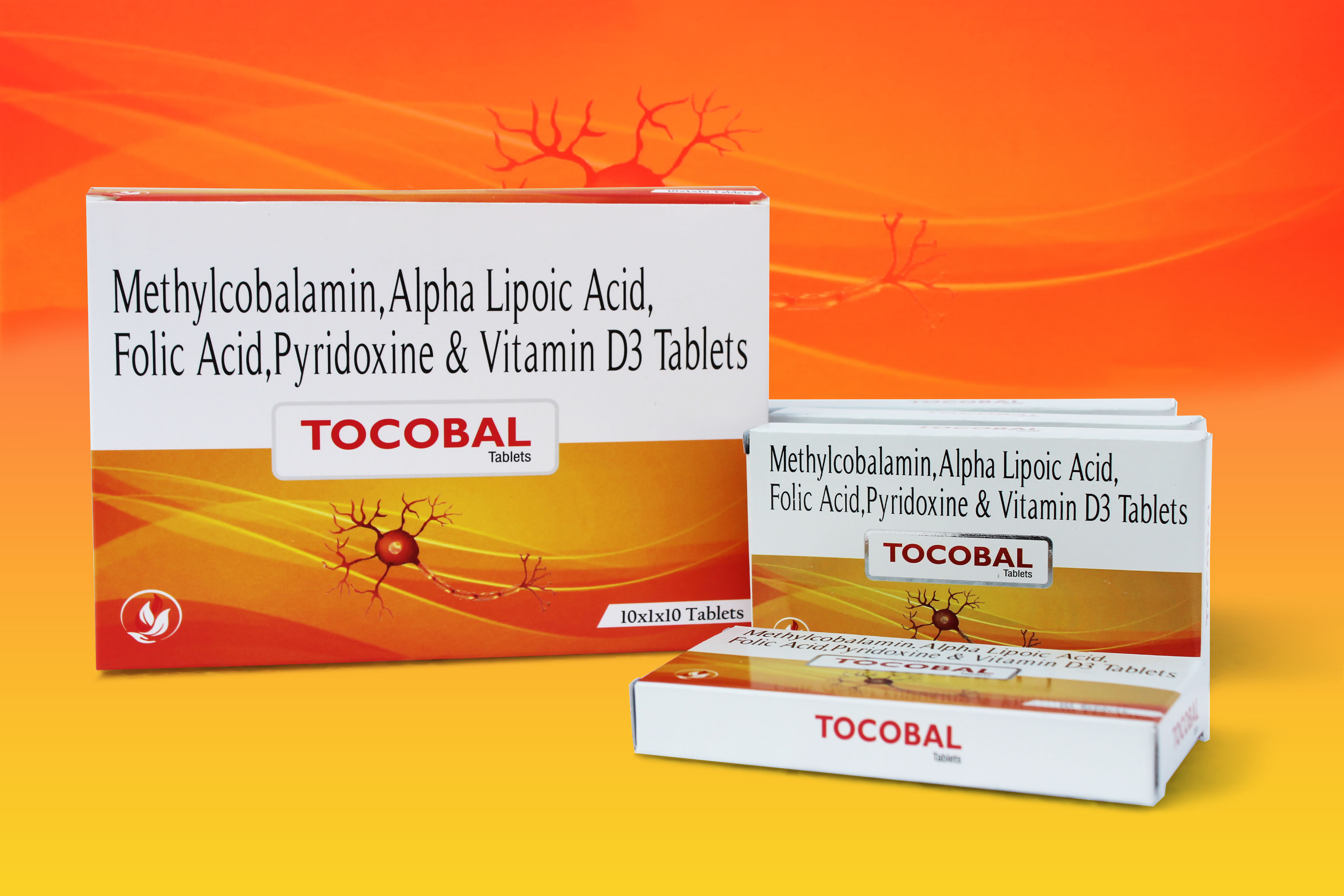 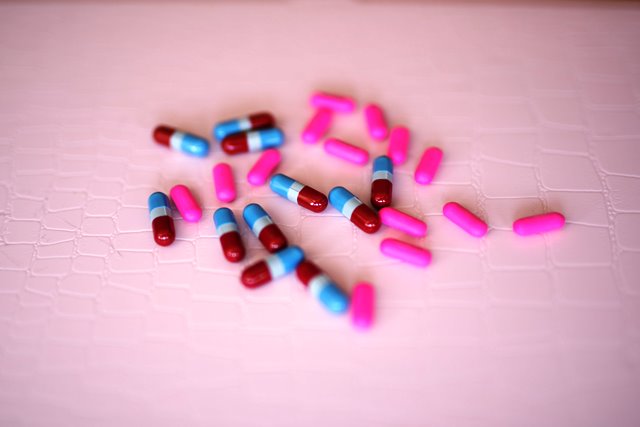 Support Your nerves for better transmission


Methylcobalamin is an essential nutrient for neurons and is known as an energy vitamin and supports our immune system. This is also essential for critical functions of our body like formation of red blood cells etc. retards ageing of the brain, boosts nerve myelination, regularizes sleep patterns, and decreases serum homocysteine levels.

Alpha-lipoic acid (ALA) is a potent antioxidant which is used to reduce the free radicals, produced in diabetic persons and protects the neurons from oxidative stress.

Vitamin D3 can help relieve symptoms associated with peripheral neuropathy. According to a published report, the impact of vitamin D on the nervous system, is responsible for its maintenance and growth. Evidence even suggests that vitamin D may have a therapeutic role in the treatment of nervous system conditions.

Folic acid with mecobalamin plays vital roles in numerous metabolic processes in the human body, such as nervous system development and functioning.

Pyridoxine or Vitamin B6, is a vitamin that has many important functions in the body. One of its roles is to help the nervous system work well. It is involved in many areas of your metabolism, from the formation of hemoglobin to the release of stored-up glucose in your muscles, and many other important actions including the formation of the biologic chemicals that nerves use to "talk to one another.“ It is also involved in the formation of the covering for nerves - the myelin sheath, this is one way in which it is directly supports nerve health. It is needed to maintain the health of nerves, skin, and red blood cells.

This combination improves the condition by performing the following functions on the body:

The combination help to improve quality of life and protect against free radicals that damage body cells and cause complications.